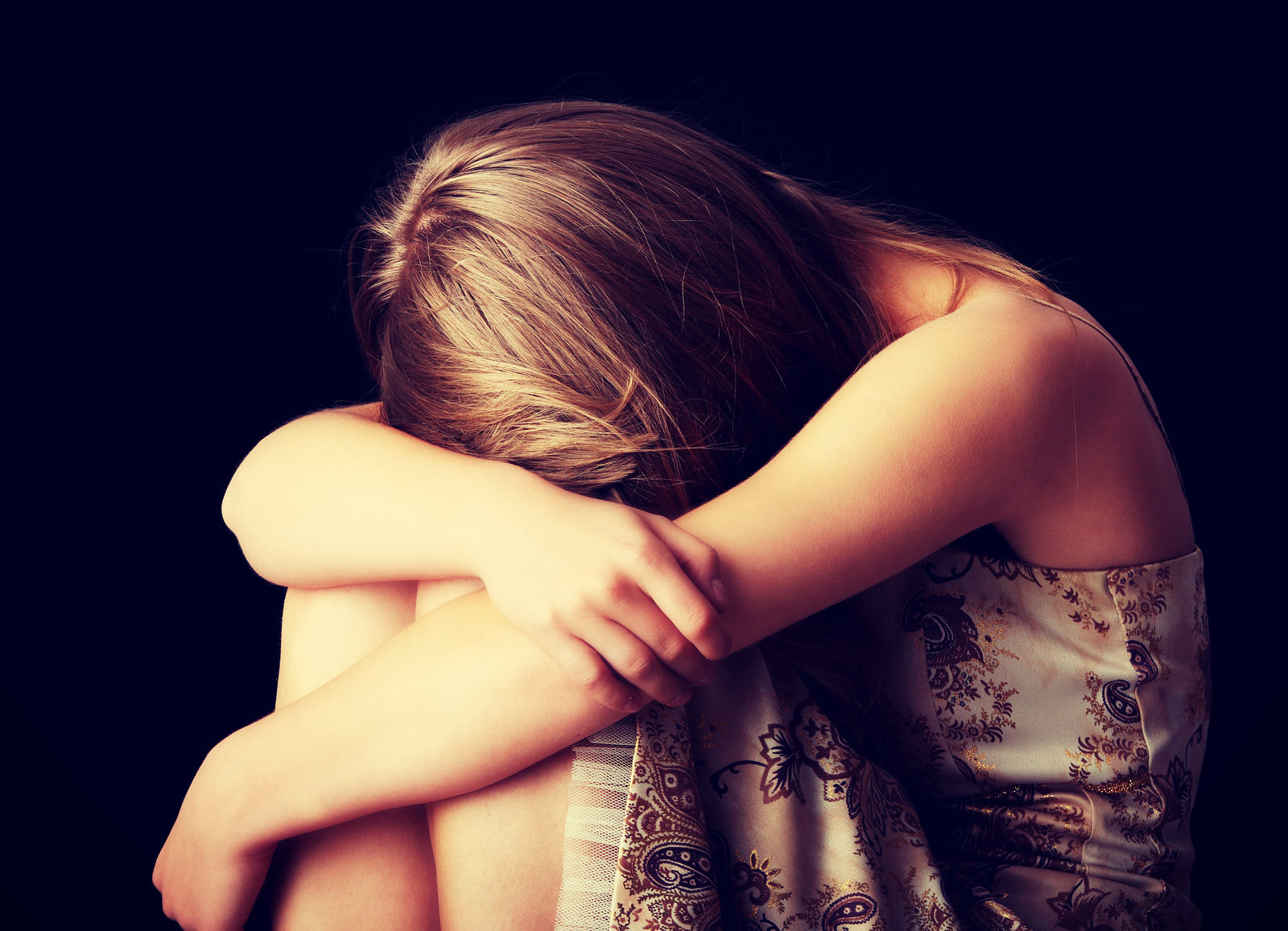 In my work with eating disorders, suicidality is a topic more common than you may think. That’s because suicide is one of the leading causes of death in eating disorders, which create cycles that feel impossible to break out of and can lead to feelings of hopelessness, one of the main markers of depression and suicide. A positive outcome of the attention to suicide brought by the novel and Netflix series, 13 Reasons Why, is the valuable conversations about change. However, the impact of the novel and series has not been wholly positive. Both sides are worth exploring.

Suicide is often treated in a flippant way by teenagers and even adults. The reality of the vastness of this struggle is lost to many, adults included. As pointed out by the book and series, an adult could be the final straw in gaining someone’s attention that something is wrong. If this is written off as merely “attention-seeking behavior” the impact can be dire. Attention is sought because something is seriously wrong.

One of the main take home points from 13 Reasons Why is that your actions towards others, even seemingly small ones, have consequences. It addresses the problem of bullying without ever focusing on the word as a cliché but instead focusing on the reality of its presentation for modern teens. The book doesn’t focus on social media, but it’s easy to imagine how that can further multiply rumors and add boldness to those who promote them because of the lack of face to face interactions. A way of treating someone can snowball. Maybe they are already in a negative place because of the actions of others and then a new negative event adds to the hopelessness. This begs the question of what are you contributing to – someone’s wholeness or their further shattering? Our words have impact. Strive to hold yourself accountable in this by speaking words of life, not words of death, over yourself or other people. Speak words that others will find life-giving and honoring to who they are instead of words that tear them down.

Some of the dangers of the attention to suicide brought by 13 Reasons Why, especially the Netflix series, is the seductiveness of it. If suicide is made to look trendy in any way, it may further present itself as a viable option for someone who’s struggling. No, it’s not going to cause a hopeless or suicidal state, but it may make it more attractive as something that teenagers do, especially the ideas of vengeance in it. Suicide isn’t creative; nor is it a way of getting even. Suicide as revenge is highly uncommon.

Another negative of the novel and series is creating further hopelessness about reaching out. Adults are not portrayed frequently in the book, but the overall conclusion is that they won’t take a teen seriously. This is an important wake-up call, but the message that it sends to teens is harmful: adults are not worth reaching out to. However, in a positive light, the story does highlight that teenagers need to take responsibility for how they can influence and help one another.

Clay’s point of view, from which the story is told, places some responsibility on Hannah for her lack of openness. She could have reached out more, admitted that she was struggling, or been less vague about what she was contemplating when she spoke with an adult. Yet, when someone is struggling with Major Depressive Disorder (though not fully depicted in the series), it can be difficult to organize thoughts and break past the hopelessness to believe anything can change. This reflects the reality of the struggle, but unfortunately does not offer any hope where adults are concerned. Counseling and mental health resources beyond the school counselor could have impacted her life, even if it wouldn’t have created as dramatic of a story. A message at the end or tagline in the story could have shown the help that is possible and life-changing when a higher risk in vulnerability is taken when reaching out. This combined with an appropriate response from a peer or an adult could balance out the lack of help in the story.

The Netflix series created some different issues than the book. Certain scenes can be highly triggering for those who have contemplated suicide or who have experienced sexual abuse. The full revelation of how she commits suicide can further formulate plans for someone who hasn’t gotten that far in their thinking, or create a vivid picture in their mind. The rape scene is also vivid and portrayed multiple times through different perspectives. This could be extreme for teenagers to watch and triggering of flashbacks if they have been through any similar trauma.

The danger of these vivid portrayals or lack of outreach mentioned is highlighted by the fact that it goes against the National Suicide Prevention Lifeline’s guidelines for best practices for the media .

Unfortunately, one of the Lifeline’s risk factors for suicide, “exposure to others who have died by suicide (in real life or via the media and Internet),” is now further highlighted through the vivid scenes of the series (the book leaves the details more vague). However, 13 Reasons Why does offer some of the Lifeline’s warning signs that someone may be considering suicide. These are:

To find out more and to continue to educate yourself in a positive way about suicide, you can go to the National Suicide Prevention Lifeline’s website, suicidepreventionlifeline.org.

If you or your child are considering checking out the book or the Netflix series, I’d recommend steering away from the series and discovering the novel. If you’re a parent, I would read it before your child to decide if he or she is ready and if you find it age appropriate. If you decide to pass it on, you’ll be better equipped for some valuable discussions it could spark. 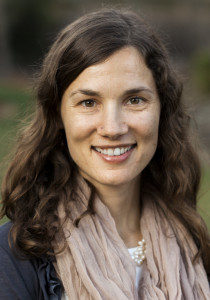 Ella Walker Henderson, M.A., LPC, CEDS serves both as Founder of Living Bread and as a counselor. She is trained in the treatment of eating disorders, as well as in the integration of Christian faith and prayer into counseling sessions. She received her B.A. from Furman University in Psychology, and her M.A. in Professional Counseling from Richmont Graduate University in Atlanta, GA.